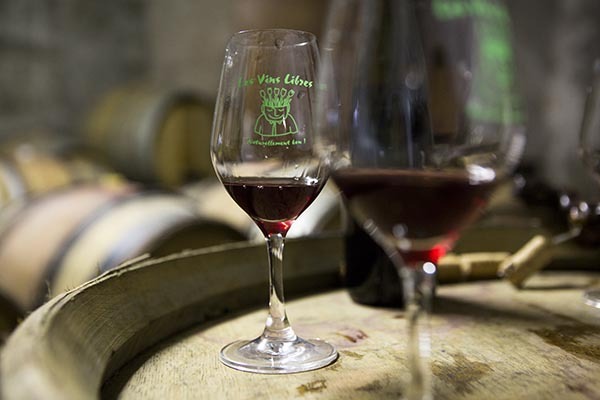 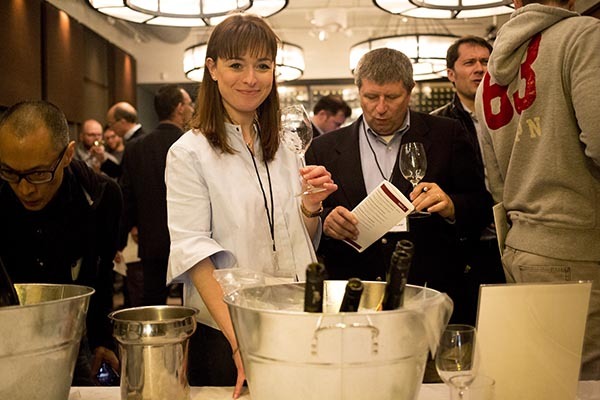 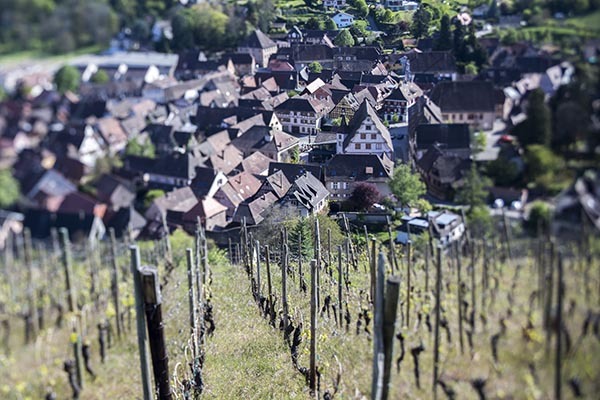 Andlau from the Grand Cru Kastelberg 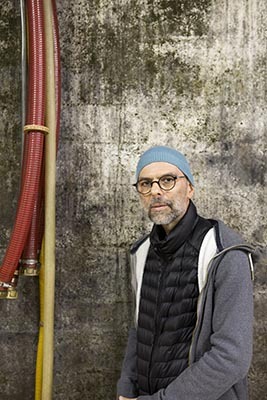 During the last 18 to 24 months a strong dynamic has been building up around Alsace wines, bubbling away like fermenting grape juice.

To start with we’ve seen multiple and diverse references to Alsace wine from various sources. Some of these examples might not be your favourite cuvée, but that’s the point, lots of different positive views, references and signs of forward-looking activity are out there.

The first example – RIESLING REDISCOVERED, published in 2016 and written by California based John Winthrop Haeger. A major reference works if you are wide-awake about Riesling. This book includes 40 pages of Alsace site and producer profiles, from the Kastelberg to the Zellenberg and from Antoine Kreydenweiss to Marc Tempé.

We also saw several references to Alsace in the 2016 film, SOMM – INTO THE BOTTLE, directed by documentary filmmaker Jason Wise. A key quote in the film comes from Master Sommelier Brian McClintic, who says quite simply “Alsace France is so fascinating.” Good to hear this from McClintic, who is in the rock star (well, film star) category of sommeliers. The film features appearances from Alsace producers André Ostertag and Jean Trimbach and lots of great visuals, including shots of the Kastelberg Grand Cru and the Heimbourg hill at Turckheim.

Then there are the two major on-going projects around wine classification covered in our “stories” section; the campaign for pinot noir to be recognised as a grand cru variety on three of the Grand Cru vineyards and the request for a new appellation of Premier Cru designated vineyards. These initiatives are moving forward and attracting increasing coverage in the French and English speaking press. We will be following both stories on Lost in Alsace as they develop. Most likely as they develop over the next few years!!

We’ve also seen a real surge of new energy on the producer front. At the end of 2015 two separate initiatives came together, forming ACT. This is the Association Alsace Crus et Terroirs, which groups together 19 of the most recognised producers to promote quality and image, based on a common charter.  The founding group of members is closely aligned with the Alsace rankings in The Revue Du Vin De France annual guide – Le Guide Vert – or RVF as its known in France.
ACT staged master classes and tasting events in Paris and New York in the first half of 2017. ACT is also covered in the stories section with a particular focus on the charter. 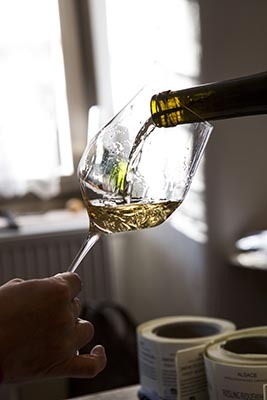 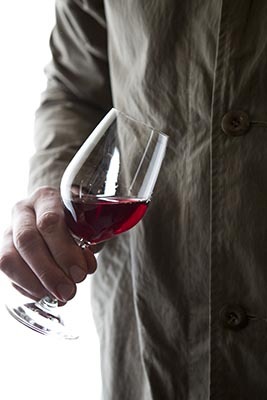 Another element in this new energy coursing through the Alsace wine region was the staging of the third edition of the biannual Millésime Alsace wine fair in summer 2016. This is an event targeted at professionals in the wine business. The first edition in 2012 was focused entirely on Riesling, but it has now expanded to include all Alsace varieties. The event is hosted in Colmar and is now organised by the CIVA (Conseil Interprofessional des Vins d’Alsace), the regional wine body. This initiative is firmly established and showcases the quality of Alsace’s classic wine styles.  Ninety-nine producers presented a range of their wines in 2016.

Last and certainly not least, the 5th Alsace salon for natural wines, “Salon Des Vins Libres”, was held in Strasbourg in May 2016. Also a biannual event, it provides a platform for producers of natural wine from around France and a small number of producers from other countries. The 2016 edition included an “off”, a mini salon, featuring more than a dozen Alsace natural wine producers. This was a follow through from the success of the “Attention: Vins Libérés” event held in Ammerschwihr in 2015. That salon, with 14 Alsace producers, was staged to coincide with the inauguration of Christian Binner’s new wine making and storage building.  Now, in July this year, the “Les Vins Libérés” event was back at the same venue. This time with 22 winemakers pouring their wines.

Plus as a fast follow on; the squeaky new book by author Alice Feiring “The Dirty Guide to Wine” carries an 8-page postscript titled Alsace Stands Alone. Alice finishes the section with a Who To Drink list of 21 producers. This is an interesting mix of the winemakers from the Vins Libérés group and the ACT group. We are pleased it also includes the highly talented Laurent Barth, one of our featured producers in the Back In Alsace kick-off edition.

These various initiatives provide a sort of multi-layered energy that adds up to more than just the component parts.

This is just a snapshot of what’s happening in the Alsace wine region, head to the stories section to find out more. 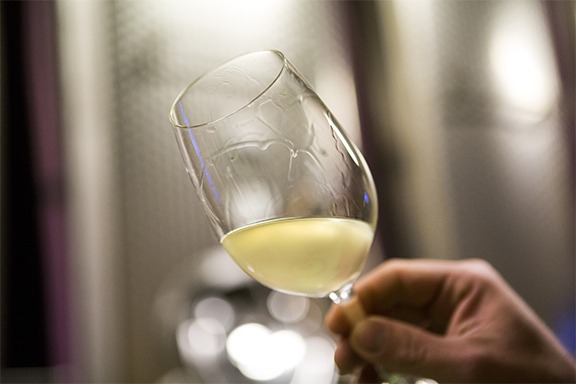 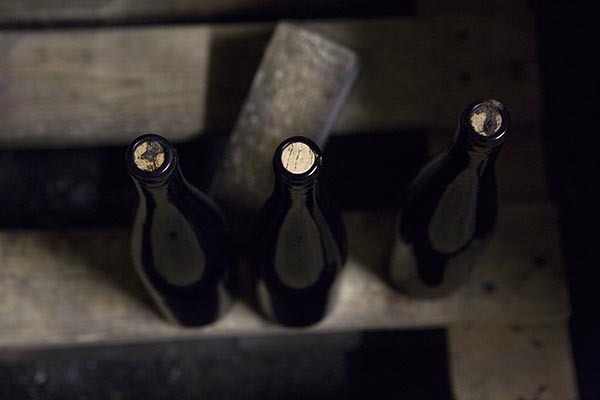